It is like a rainbow or a roof. But actually, it’s a tree. It can surely be all three with its magnificence. This 144-year-old Wisteria located in Japan. The Japanese wisteria is a beautiful vine in flower. This tree is an aggressive grower and is considered invasive in some areas such as in the southern United States.

The pink and purple blooms typical to the wisteria tree and they are spread wildly throughout. The ginormous vines stretching out of the tree are held up by steel rods placed throughout. The tree will collapse in on itself potentially trapping awed visitors inside because of the weight of the branches.

Because of the steel rods you can venture beneath this tree and see how amazing it looks from the underside. The light pours in through the brightly colored vines from inside and reflects off of the flowers in unimaginable ways.

There are many wisteria trees around the world. One of the most well-known gorgeous giants is located at Ashikaga Flower Park but.

This tree was planted around the year 1870.  Since then this tree has brought so much delight. Between mid-April and mid-May, you can see its peak beauty.

Many tourists and locals come to see this tree. You can enjoy the tree fun to gawk at from all angles and also the vines give off a lovely aroma, reminiscent of grapes.

The lighting changes offering a world of diversity depending on what time of day you visit. Even though this tree is so beautiful, the seeds that it sheds are actually poisonous.

The light brown to pale green seeds shed by the wisteria is a rather large part of the pea family. They are poisonous and also explosive. They are known to explode, popping open and splitting apart with a loud sound when left out unattended.

Even though the Wisterias look like they have regular tree branches they are actually vines. These vines can climb up any nearby support systems and they grow as tall as 20 meters.

A wisteria can gain a substantial amount of weight within only a few years. The wisteria also takes its time developing to the point where it produces blooms, such as some take 5 to 10 years.

The wisteria which is in Japan is not the only one, nor is it the largest. There is also a wisteria located in the Sierra Madre, California that stretches an entire mile long and weighs over 250 tons. This wisteria was planted back in 1894.

You can plant and grow your own wisteria if you don’t live close to any huge wisteria trees. They can grow 10 feet within one year.

It’s not that much hard to look after Wisterias. The US Plant Hardiness scale they are one tough hunk of bark.  They can be grown in poor quality soil too

#5 People capturing the mesmerizing beauty of the Japanese Plant

#6  This Japanese Plant looks so romantic at night

You may feel obsessed with these photos. Wisteria has a way of luring people in. In the Victorian language of flowers, Wisteria symbolizes “passionate love” or “obsession.” 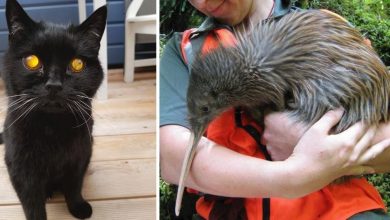 17 Animals With Unique Characteristics That Make Them Special 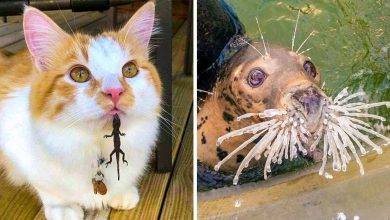 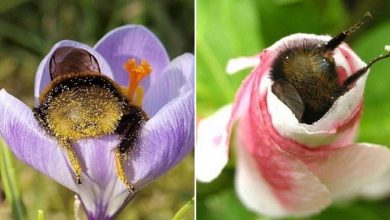 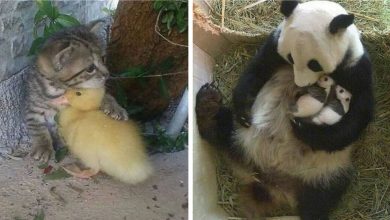 20 Cute Photos in Which Animals Show a Lot of Love 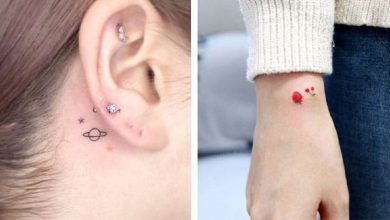 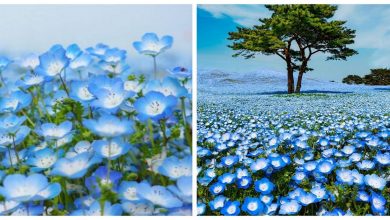 4.5 Million Flowers Bloom Across Japanese Park Like a Never-Ending Sea of Blue Lights 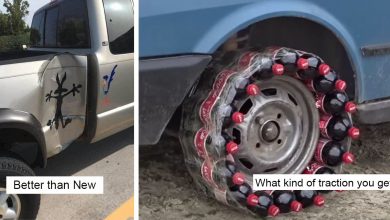 19 people too smart to have a difficult life 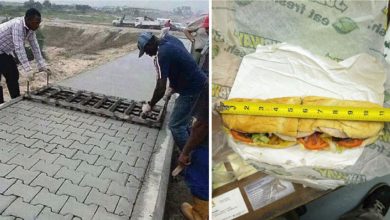 14 Image That Proves Everything You Know is a Lie. 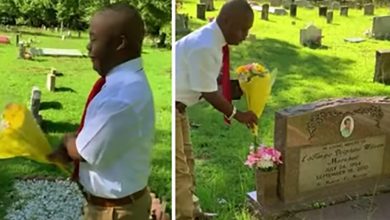 This Boy With Special Needs Tells His Mom “I did it. I graduate” At Her Grave. 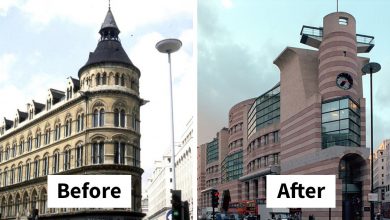 People Have Renovated These 24 Buildings And They Look Really dreadful 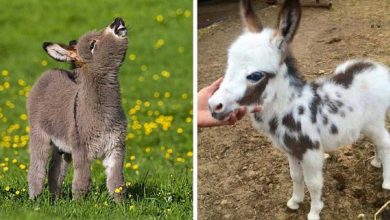 These Cute Baby Donkeys Will Make Your Day 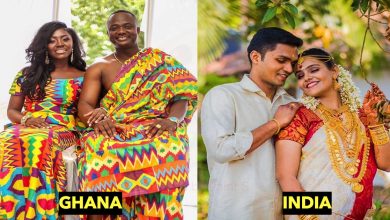 10 Best Wedding Dresses From All Over The World!